How my rebel mum affected my relationship with money! 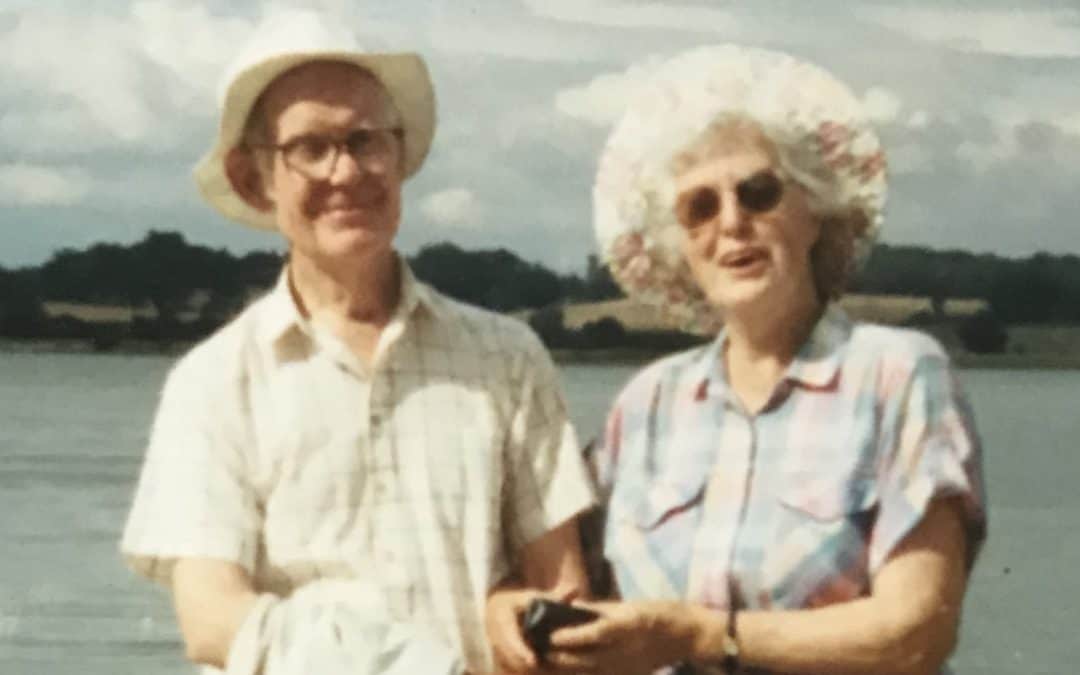 How my mother affected my ability to make money.

My late mother had a rebellious stage in her mid 50’s, the same age as me now!    She did her French homework in church during the sermon!

She never wanted to be a minister’s wife and when she was 57, my dad, age 59 retired from being a chartered accountant and trained two years to be a lay pastor.  He then ran a church in Brightlingsea for ten years.   This also coincided with the time when he started to earn really good money as an accountant, and retired.  Something in him just wasn’t comfortable with earning a lot of money but this is about mum!

Mum had sacrificed a lot of her personal happiness and freedom for the sake of the family over thirty years.

She had wanted to be a bi-lingual secretary but that was in war time and the exams she needed took place during the chaotic time when they were evacuated.   When her class sat down to an exam, they didn’t understand the questions as the teacher had taught them the wrong book.  I felt her pain so much.  I’m an empath and I really felt her sadness and disappointment to my core.

I also felt her disappointment about so many other things, including my behaviour.  She talked about the struggles they had experienced when my dad had taken a big pay cut to become a partner in a local firm, the time when they had to share an egg for their tea.  I remember hearing this so well, I was probably about three years old.  It’s all told, quite rightly, to teach us the value of what we have but my little Rosemary, felt their pain, felt guilty and this has become a repeating pattern, feeling guilty when I have more than someone else.

I really took on my mother’s pain and subconsciously I feel I had agreed on some level to hold myself back so I’m not living a life happier or more abundant than hers.

I know this might sounds ridiculous but as little children we are trying to make sense of our world. I was trying to keep the peace and not to rock the boat so people weren’t angry with me.  I have now released that agreement with my mum and am free to create a happy, useful and functional new one.   I’d been holding myself back.

After working with me my clients find new possibilities, new confidence and Sam Lindsay’s family income doubled in the year after she worked with me!

If you’re ready learn more about your money personality or to revisit, do drop me a line or book a complimentary discovery call here. https://rosemarycunninghamcoaching.as.me/

I will have a new group course in the spring in Leigh-on-sea and one to one coaching is always available.