Daydream! It’s good for your business! 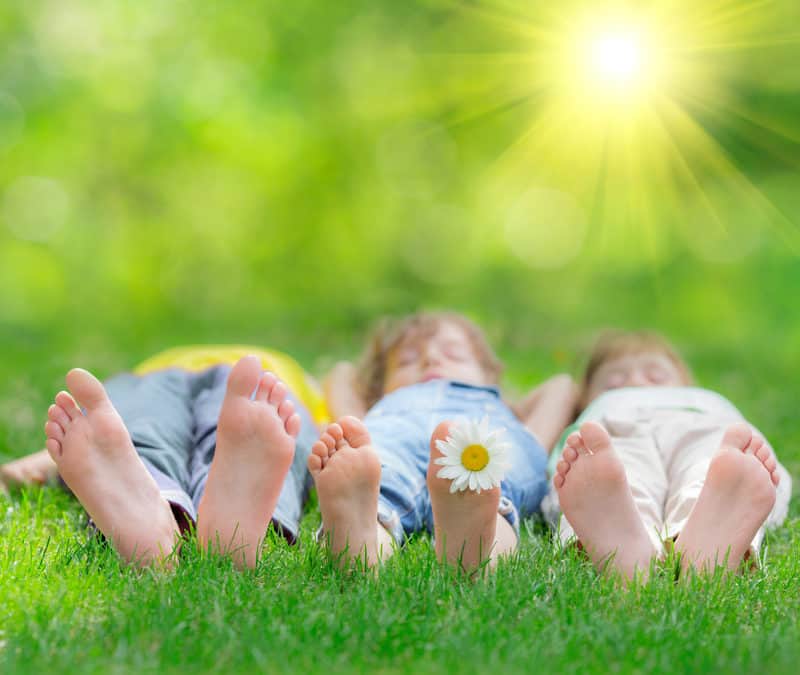 Are you daydreaming enough?

I found myself suggesting to a client that she lay on the ground and looked at the clouds. She had been saying that she “needed” and “should” do lots of things. I felt the pressure on her behalf. It’s something I’ve learnt to avoid in my life. Allowing myself time to see faces in the clouds always pays dividends but I knew I was talking to myself too!

My client replied telling me that’s what she had done more of with her children this year. More guilt free dream time, during the working day will open our creative pathways, shut out the hustle for a few minutes. The brain can then recover from all the concentration we are doing.

One of my rocking chair memories will night after night watching meteorite showers one summer. Eight of us including my godsons Sam and Ollie, lying on our backs, like sausages between blanket oohing and aahing as the shooting stars shot across the sky! Bliss and time to make it a habit again!

In a coaching exercise recently, I realised that daydreaming was one of my superpowers! For years I had been punishing myself for struggling to concentrate and be productive unless I was with a client and had an obvious job in had like a coaching session or formally, a reflexology treatment or massage. Then life was easy, I lost myself in the rhythm of the treatment, the music and healing. However, when it came to writing a newsletter, sitting at my computer, usually all I wanted to do was to go to sleep or my brain seemed to have clammed up.

Last year I watched a male friend hitting his forehead while saying “think, think” to himself. He really was under the cosh with a work contract, demanding family and trying to keep everything flowing. It’s just not possible to force yourself or anyone else to have an aha moment. They tend to come when we are relaxed, often in the shower. Mine come when travelling by myself or just when I’m having a quiet time at home.

So, I’ll be using this wonderful month of August to spend time sniffing roses, picking the figs in my garden, looking at the sky and seeing patterns in the clouds. Will you join me?